Twynham Sixth Form aims to welcome students from all backgrounds and supports those with learning difficulties and disabilities to access the curriculum and operates an equal opportunities policy.

The Sixth Form receives an increasingly large number of applications each year. To ensure that growth does not take place at the expense of quality, the Governors have adopted the following admissions policy.

Every year Twynham Sixth Form will assess its predicted number of applications against its admissions number, and applicants may be given a firm offer of a place, or may be placed on a reserve list. In some cases, since Twynham Sixth Form only offers A-Level courses, it is important for students to understand that they must be able to meet the required entry requirements. It is possible that we may feel there is no suitable course available for the applicant and suggest that the student applies elsewhere to ensure that they have realistic options for their post-16 study.

From September 2022, a formal Admissions Policy will be in place.

Normally, you will need to submit your appeal by a certain date.

The Appeal Timetable is here.

Please click the link below for the the BCP Council School Admission Appeals website so an appeal can be made via the Parent Portal.

General Information regarding Appeals is here. 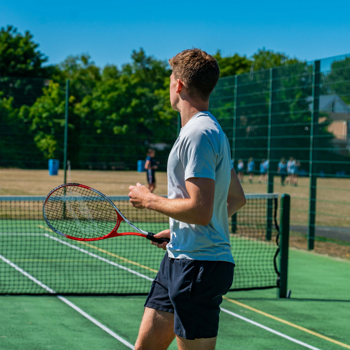 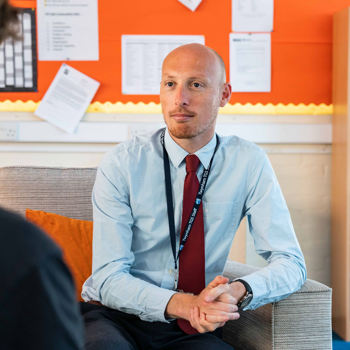